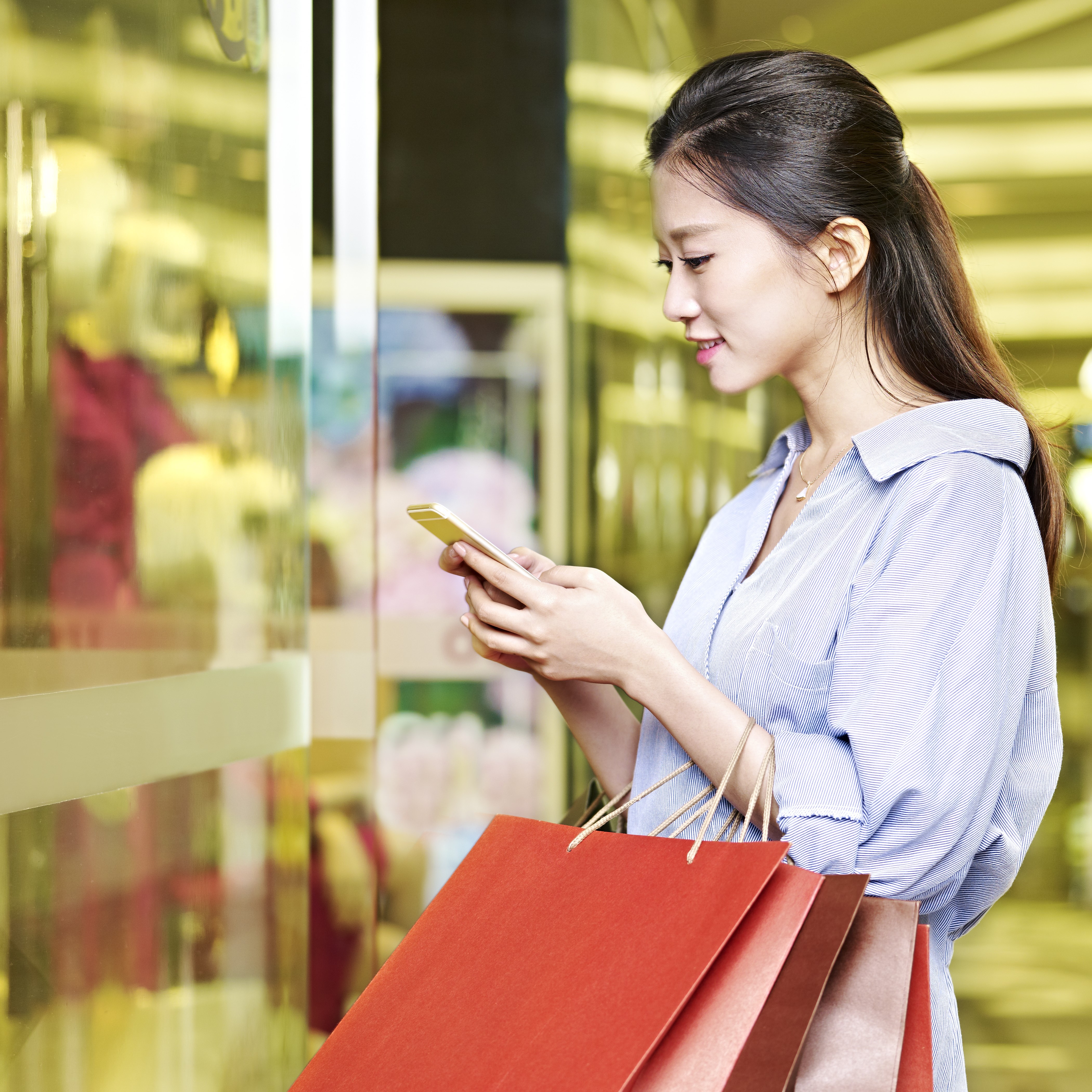 South Korea holds one of the most advanced B2C E-Commerce markets in terms of the online share of total retail sales in 2016, with a double-digit percentage, respectively. It is also the third largest online retail market in Asia and is projected to maintain that ranking through 2021, reducing the gap between itself and Japan because of a higher, double-digit growth rate. Driven by cutting edge technology, almost 100% of households had Internet access as of 2016.

As Internet access has become easily available to nearly all adults, cross-border purchasing and selling has made significant expansions. Cross-border E-Commerce import sales to South Korea saw a double-digit increase in growth rate between 2015 and 2016, with over half of the products coming from the USA in 2016. Cross-border export sales skyrocketed with a high double-digit increase in the same time frame, with more than two-thirds of products going to China. Following in suit with the global trend, the top purchased category from foreign merchants was clothes, fashion and related goods for 2016.

The success of advanced IT infrastructure has also led to the growing popularity of online to offline (O2O) services. More than two-thirds of Internet users knew of these services and nearly half of those consumers had already used them. The most popular services utilized include food delivery and ordering taxis, with the leading food delivery app, Baedal Minjok, experiencing a hefty increase in revenues in 2016. This app also received nearly double the amount of users compared to their closest competitor, Yogiyo. This trend is expected to increase in general due to third party surveys suggesting that nearly two-thirds of respondents stated a willingness to use O2O services in the future.

Top players in South Korea are making adjustments to keep up with these new trends. eBay Korea, operator of two popular E-Commerce marketplaces Gmarket and Auction, held the top spot for the most market share with over one-fifth of the market in 2016. Gmarket’s competitor 11Street, saw an increase in sales due to partnering with offline department stores through its platform in 2016. Both Gmarket and 11Street and focusing on partnerships with major merchants, while other top players with open marketplaces like Coupang and WeMakePrice are improving their own delivery services and increasing cooperation with smaller sellers. 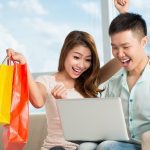 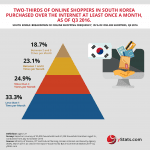