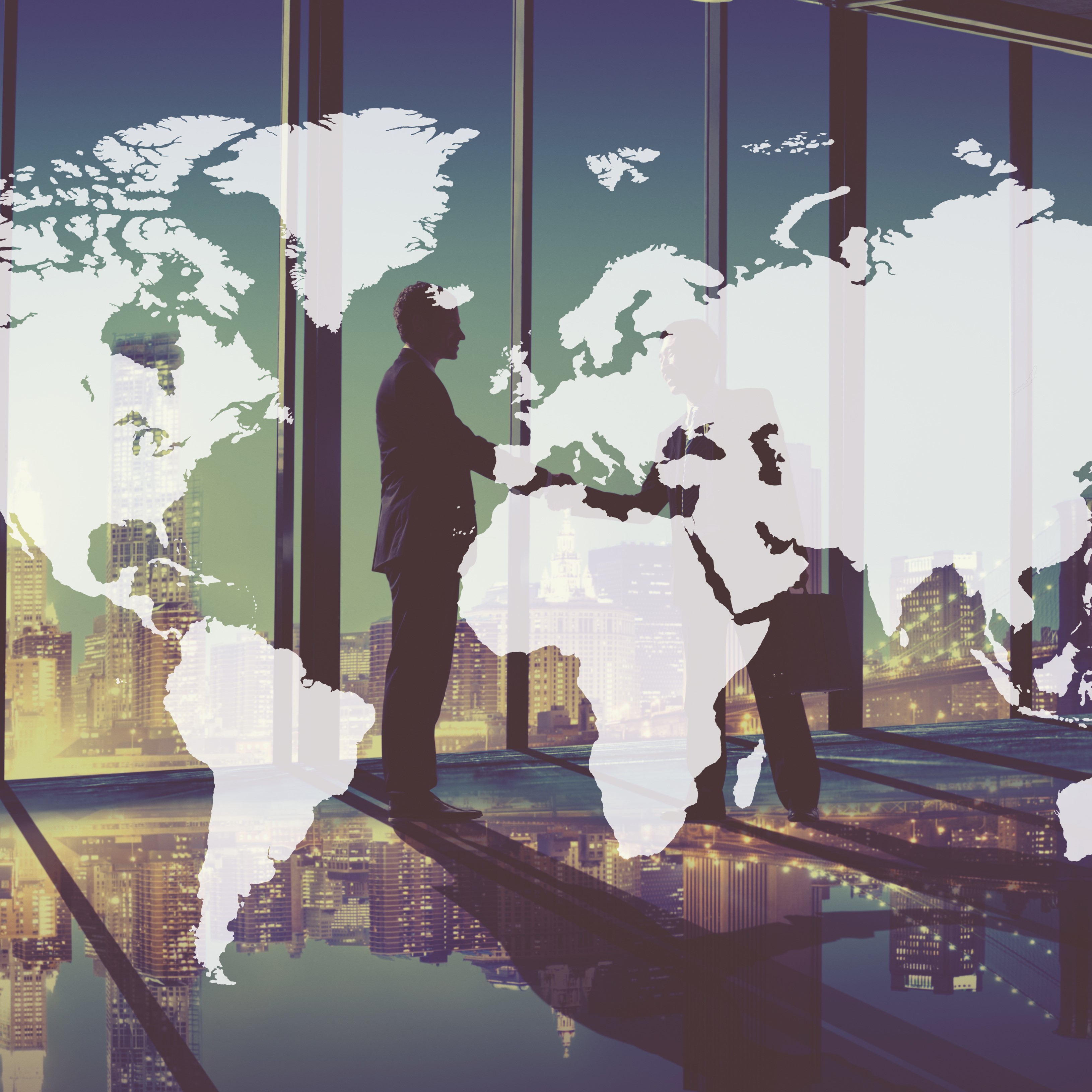 With more than 50% of online shoppers buying directly from overseas sellers, cross-border E-Commerce sales have reached a triple-digit figure in billions of U.S. dollars. By 2020, this number is projected to increase still further, consequently gaining a higher share of the world’s online retail sales. Asia-Pacific is projected have the largest cross-border B2C E-Commerce sales in 2020, followed by Western Europe and North America. With the cross-border online shopping trend thus being overarching, it is interesting to see how strong it is between the different regions.

The cross-border trend tends to be somewhat more intra-regional in Europe, where 28 states share a common EU market. The percentage of online buyers purchasing from other EU countries in 2016 was more than 1.5 times higher than the share of those buying from countries outside the EU. Recent figures for cross-border E-Commerce exports from Germany and Spain reveal that the majority is sold to shoppers in other EU countries. Nevertheless, China and the USA frequently come up among the top destinations cited by cross-border online shoppers from multiple European countries.

Overall, the contribution of cross-border online purchases made from countries in regions outside of one’s own tends to be higher in less developed emerging E-Commerce markets, like the Middle East, Africa, Latin America and Eastern Europe, and lower in regions with advanced online retail such as North America and Western Europe. 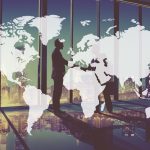