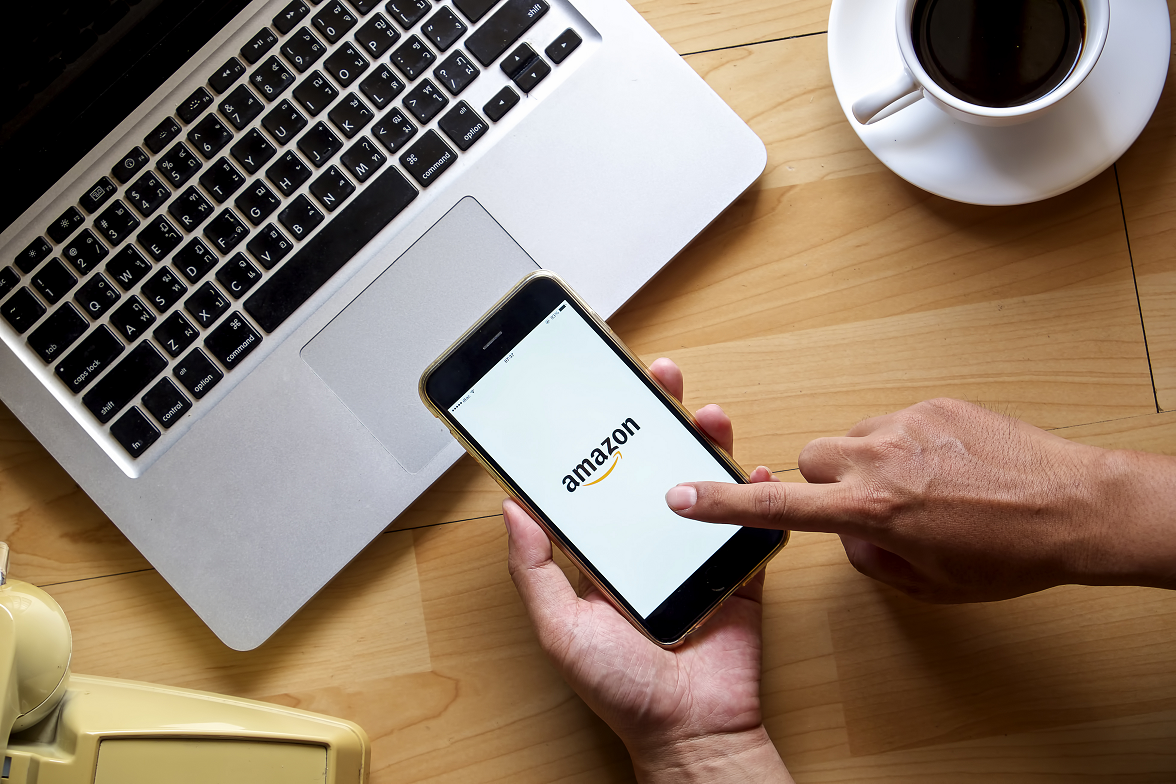 Amazon is the world’s largest online retailer by direct-to-consumer sales. Our recent report “Top Players in Global B2C E-Commerce 2016” estimated Amazon’s share of worldwide sales at around 8% in 2015. This figure does not consider Amazon’s marketplace revenues which could make its share even larger, given that as of Q3 2016 around half of items sold on Amazon were from third-party sellers. 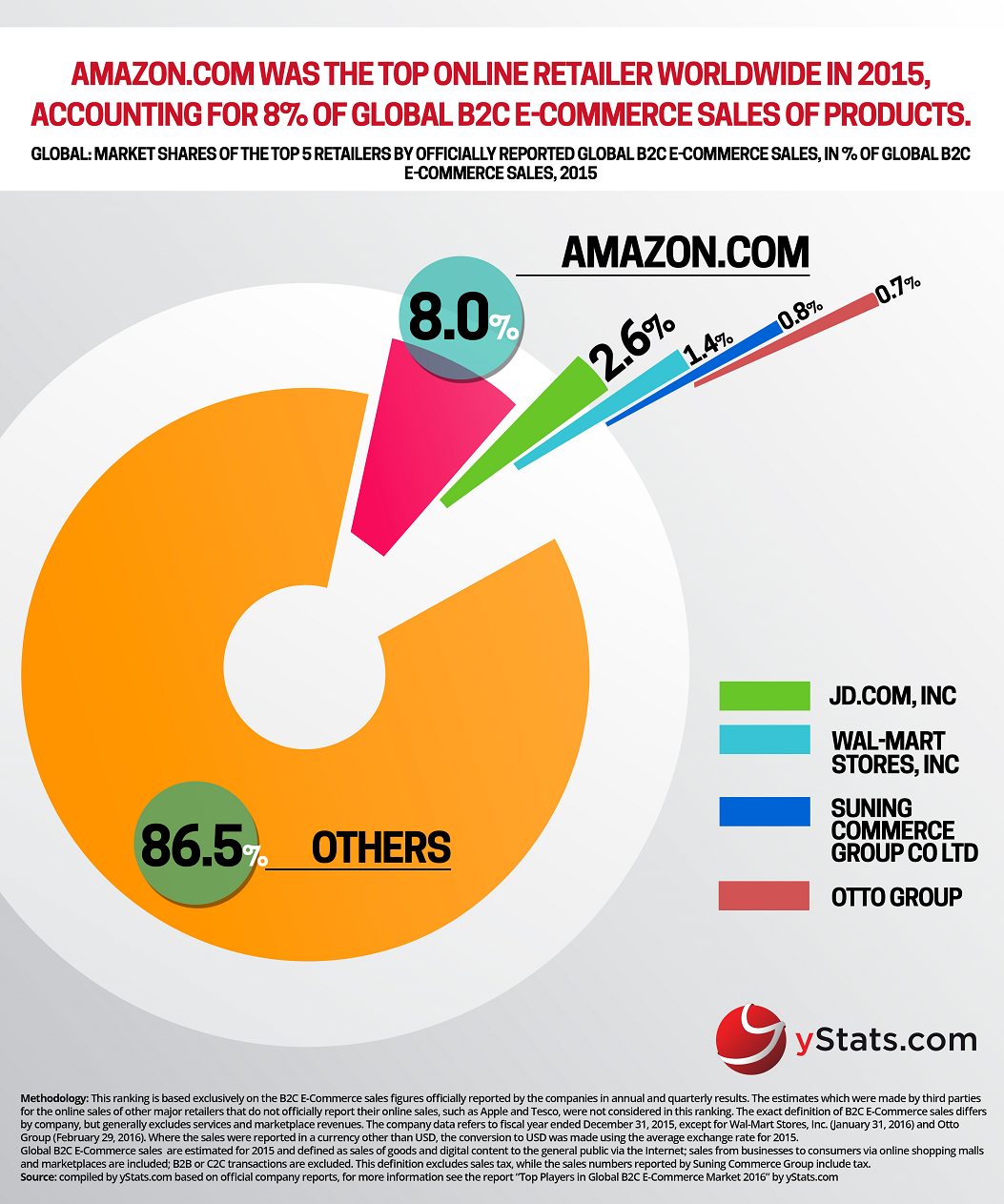 Amazon’s domestic market, the USA, and its three most significant international markets, Germany, the UK and Japan, make up four out of five largest B2C E-Commerce markets worldwide, excluding China. How dominant is Amazon’s position in these individual countries, considering both direct-to-consumer and marketplace revenues?

Amazon’s platform is the number one destination for online shoppers in the USA, the UK and Germany. Various primary sources point to the company’s leading position in terms of online sales in these three markets, outperforming competition by a large margin. In Japan Amazon ranks second, behind the local market champion Rakuten whose market share was estimated at nearly double that of Amazon in 2015.

The situation is different in China, where Amazon is behind the top 5 B2C E-Commerce market leaders. As of first half of 2016, its small one-digit market share is dwarfed by the double-digit figures of Tmall and JD.com. However, Amazon is far from giving up on the world’s largest online retail market and is using alternative ways to claim the attention of Chinese online shoppers. In 2015, it opened a store on Tmall’s platform and earlier this year it launched a Chinese-language version of its Japanese website Amazon.co.jp, targeting the fast growing cross-border online imports to China.

Amazon’s efforts in emerging markets such as China and India seem justified in view of the global B2C E-Commerce market outlook for the coming years. Emerging markets are predicted to claim a larger share of the world’s online retail sales, while the share of the top four advanced markets where Amazon currently generates more than 90% of its net sales, is predicted to fall. 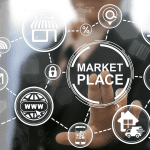 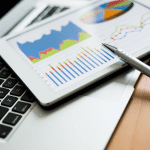