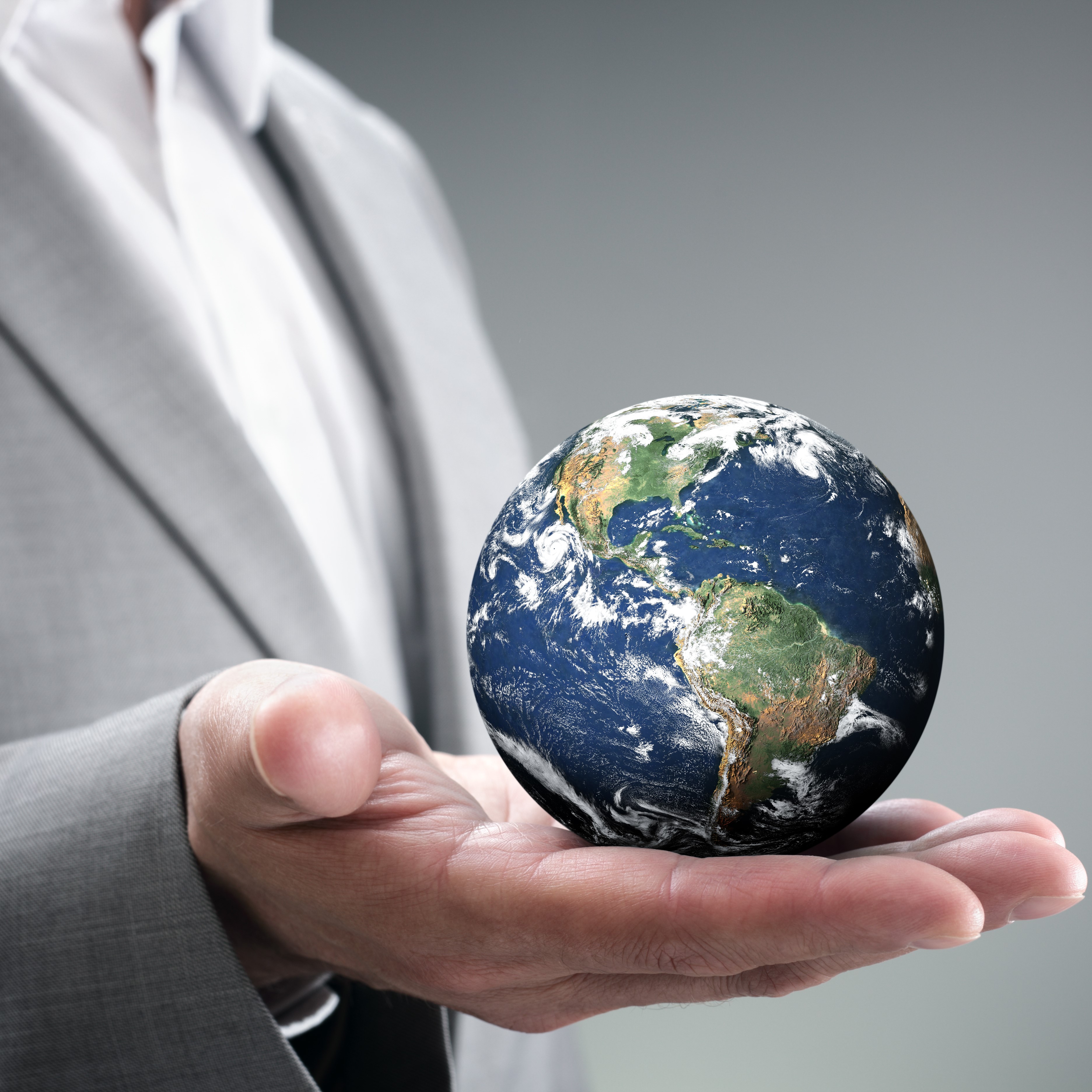 Internet access is one of prerequisites for development of E-Commerce. Access to the World Wide Web is required to be able to transact online. Looking at recent global statistics, our research shows that Internet connectivity is improving worldwide, but major differences between global regions and developed and emerging markets persist.

In 2016, close to 50% of the global population had Internet access, up from around one-third five years ago. Unsurprisingly, developed countries in Europe and North America had the highest Internet penetration rates, while emerging markets in Africa the lowest. In total, developed economies had Internet penetration at two times the rate in developing economies. Nevertheless, Internet connectivity is growing rapidly in emerging markets. Indonesia, Philippines, Mexico, India and Thailand were the world’s top countries by Internet user growth in early 2017. 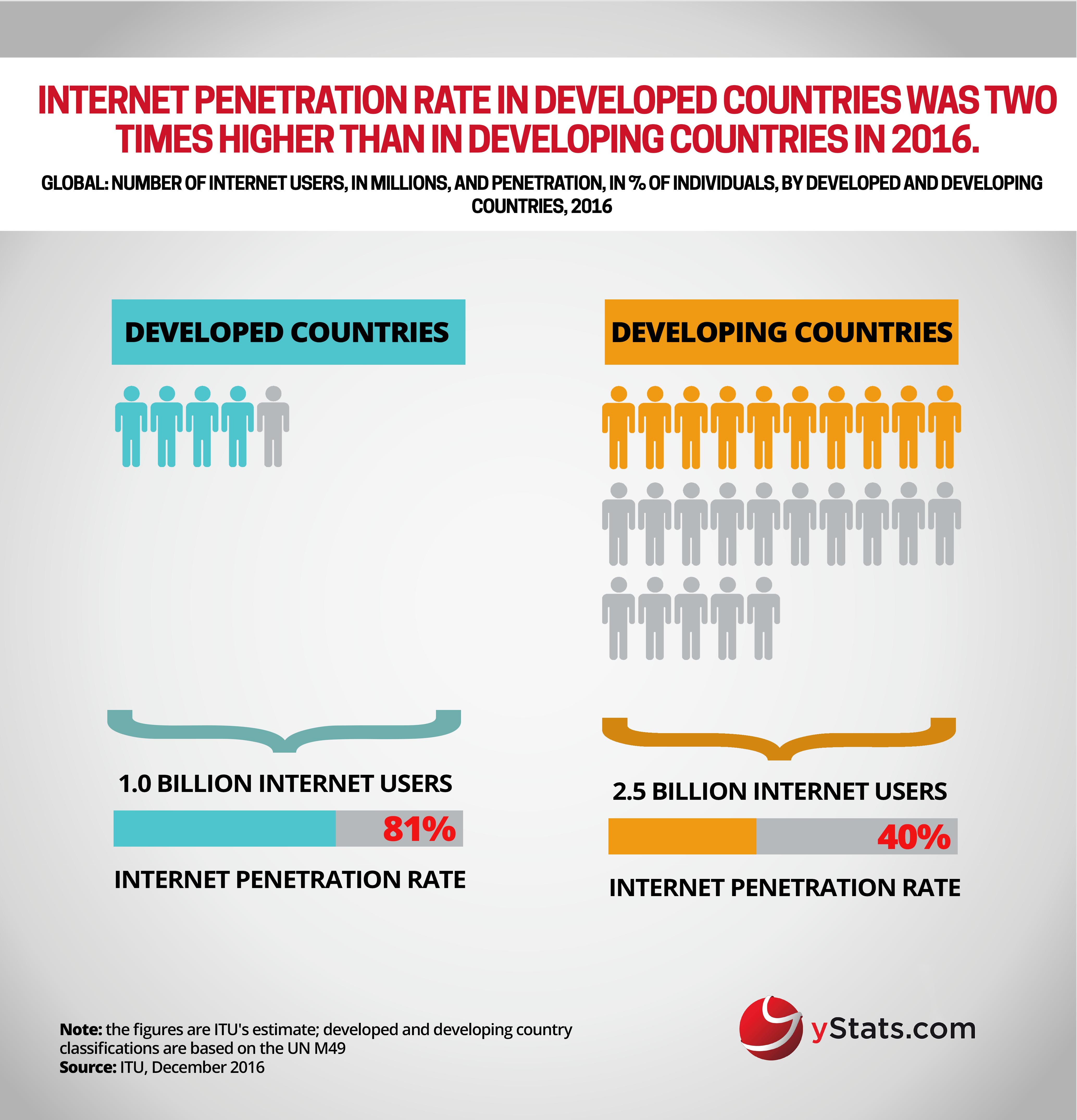 Mobile technology is the key Internet-enabler in emerging markets, with many of them becoming mobile-first countries.  On the global level, smartphone penetration is projected to top 50% of mobile phone users this year and to continue on the growth path in the years to come. According to some forecasts, there are expected to be close to 3 billion smartphone users in the world by 2020, and half as many tablet users. In the same year, several trillion U.S. dollars are predicted to be spent on digital devices, content and services, a double-digit increase compared to 2015. The majority of this amount would be spent on services and content, rather than devices, which are expected to see their share of spending decrease to just about one-fifth.

What do these developments in Internet access mean for global E-Commerce? First and foremost, as consumers gain access to Internet, the potential target group of online sellers increases. Currently, advanced economies such as the UK, South Korea, Germany, Japan and the USA occupy the top 5 ranks by online shopper penetration in their population, with most emerging markets trailing behind. On global average, less than one-quarter of the world’s population participated in E-Commerce in the second half of 2016. However, when looking at growth figures, the emerging markets are acquiring a larger share of the world’s E-Commerce sales pie with their double-digit year-on-year increases.

For the full coverage of E-Commerce topics, see our Market Reports page. 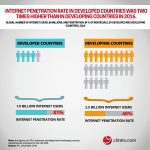 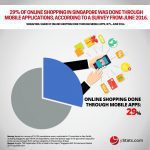