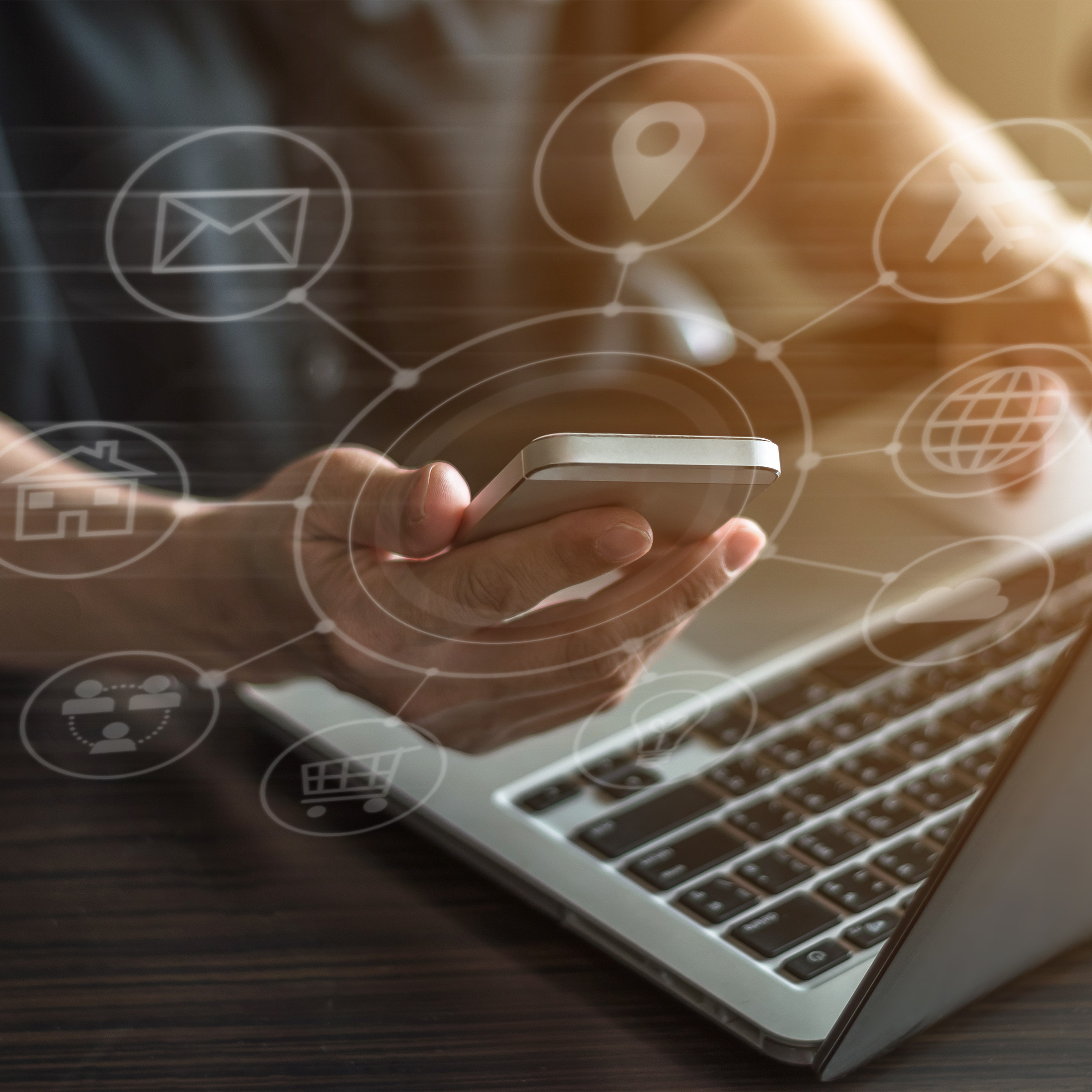 Though the E-Commerce market in Indonesia is still in early stages of development, in terms of sales, this country’s online retail market is expected to grow the fastest and remain the largest in the region through 2025, however underdeveloped infrastructure is still posing a major barrier to further expansion. Amongst the most important trends in Indonesia, the growth of both M-Commerce and social commerce are influencing their E-Commerce landscape.

There are multiple factors that could contribute to Indonesia’s online retail growth potential such as the country’s large population giving it a top rank by number of overall digital consumers in the region. Furthermore, Internet penetration rates are improving, with an increase of more than double between 2010 and 2015. Nearly one in three of these Internet users made online purchases in 2016, with more than two-thirds of those who made online purchases coming from urban areas. Overall, the growth of Internet users in Indonesia in January 2017 was the highest in all of Southeast Asia. Nevertheless, the fact that deliveries take too much time or cost too much are issues deterring further E-Commerce expansion.

Despite Indonesia’s infrastructure problems, M-Commerce is gaining a good foothold. Indonesia will maintain the third largest smartphone market in the Asia Pacific by 2019, surpassed only by China and India. Indonesia also contained Southeast Asia’s second highest share of online shoppers who used mobile phones to make purchases online outside top cities. Notably, as of August 2016, the percentage of online shoppers who used smartphones for E-Commerce was double the amount of those who used computers or laptops. In addition, more than half of smartphone users in Indonesia made at least one purchase with a mobile app as of June 2016.

A second important trend amongst Indonesia’s online retail market involves social commerce. Brand awareness of E-Commerce is said to have mainly been driven by Facebook ads. Over half of Internet users recognized Facebook as social platform for buying and selling online in June 2016. Additionally, one in three online retail purchases are also made via social media, blogs and messaging apps.

If you are interested in more detailed information, see the link for the full report “Indonesia B2C E-Commerce Market 2017”. 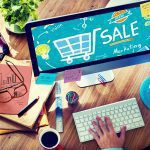 Newsletter: Singapore is the most advanced B2C E-Commerce market in Southeast Asia, and is still growing 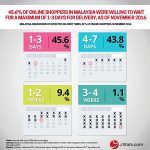