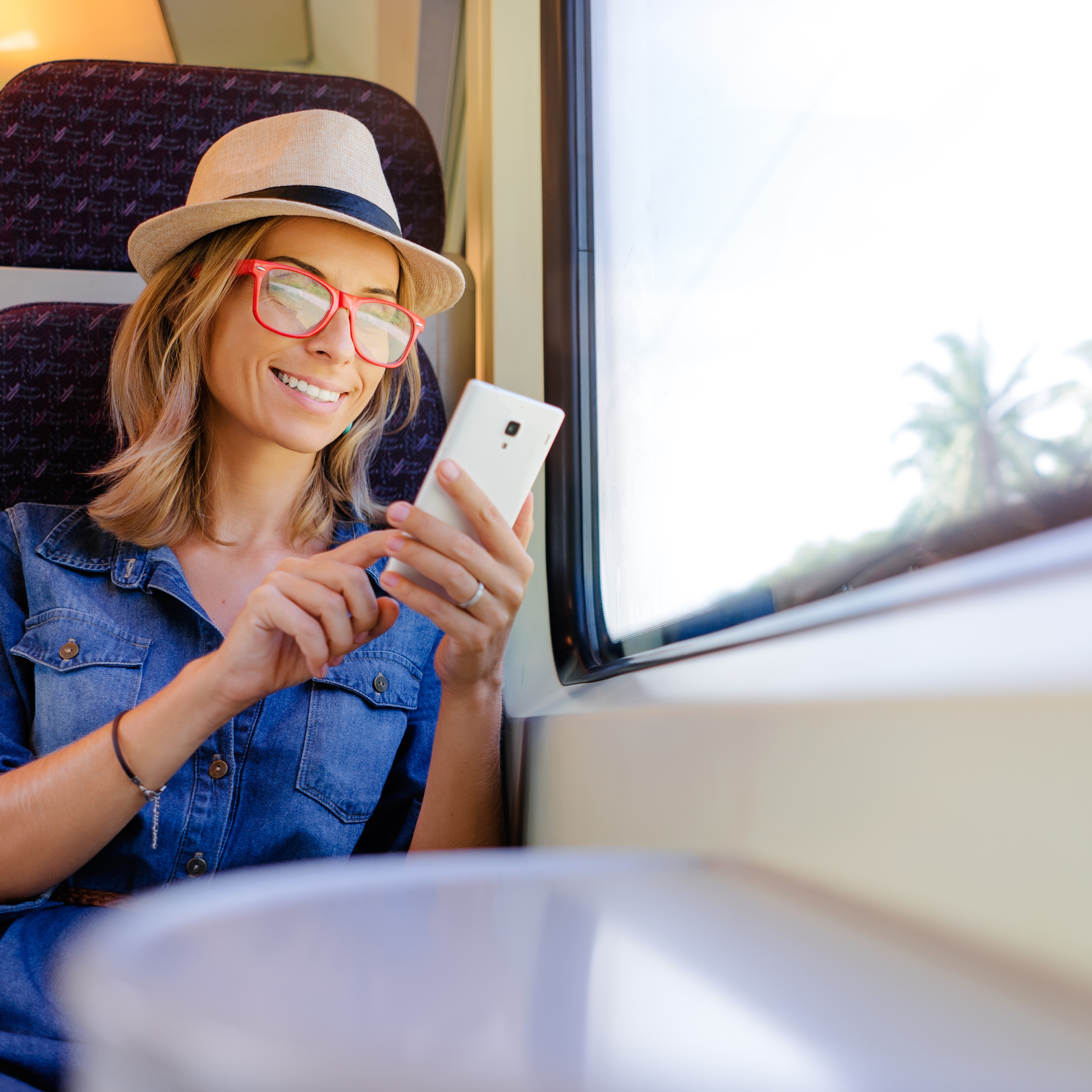 Almost half of the world’s total travel sales were projected to be completed online in 2016. When looking at Europe specifically, their online travel market is forecasted to grow in high single digits in the same time frame. Western Europe made up for nearly the whole regional market size, however by 2020, Eastern and Central Europe and expected to have higher growth rates than in Western Europe, with the share of online shoppers differing per sub-region. One of the main drivers of online travel purchases in Europe is the increased usage of mobile devices for travel bookings.

Though both Eastern and Western Europe have an online travel consumer presence, the share of online shoppers purchasing travel and holiday accommodations differs widely, with Scandinavian countries having the highest share, and countries such as Croatia, Romania, Latvia, and Poland having the lowest share.

Online travel is growing across the region. Germany for example, saw an increase of small percentage points in online travel sales between 2013 and 2015. In Italy, tourism services accounted for nearly half of all B2C E-Commerce in 2015. Russia also grew in travel E-Commerce sales in small double digits from 2015 to 2016. A still more dramatic increase was evidenced in Turkey.

M-Commerce is underlined as a key driver to Europe’s increase in online travel bookings, with projected increases of double digits between 2015 and 2017. In the UK, nearly one in three online travel bookers visited a travel website from a mobile device. Another example is Italy, where mobile travel sales accounted for one-fifth of total online travel sales. Booking.com and Airbnb were two of top five accommodation booking apps visited by mobile users in France in July 2016.

For more information on this topic, see the report “Europe Online Travel Market 2016”. 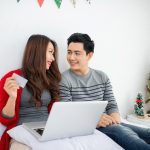 Newsletter: Asia-Pacific to become the largest region by cross-border B2C E-Commerce sales in 2020 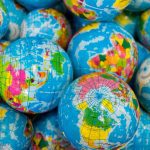