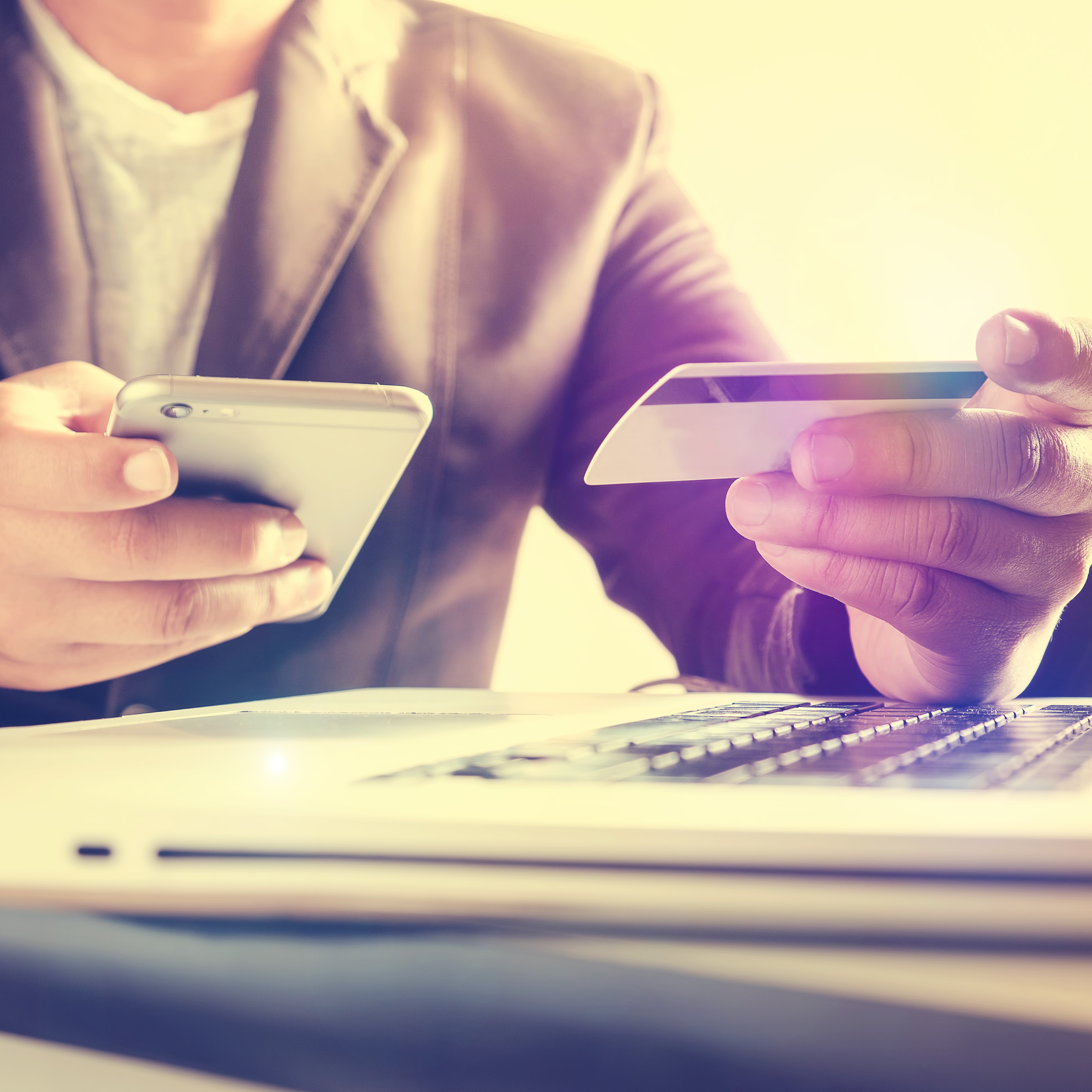 Though the Philippines has the second largest population in Southeast Asia, its E-Commerce market is still in the stages of infancy. As of 2016, it came in as the smallest online retail market in the region, with only a very small percentage of total sales coming from E-Commerce. Nevertheless, the online retail market in the Philippines is expected to grow substantially in the upcoming years and actually outsize more developed markets such as Singapore and Malaysia by 2020.

Access to Internet technology is helping to spur the Philippine’s E-Commerce expansion. It experienced the second highest growth rate in Southeast Asia between January 2016 and January 2017 in terms of percent of Internet users. The Internet penetration rate in this country also increased by significant double-digits over the past few years, though remained below the average of the Southeast Asian region. One of the biggest problems is a low connection speed that’s far below the global average and the second slowest in Asia, as well as the high costs associated with setting up Internet access. In an attempt to override these obstacles, the Filipino government has launched a program known as the “Philippines E-Commerce Roadmap 2016-2020” to try to improve cooperation between the private sector and the government so that E-Commerce receives a double-digit share of the GDP by 2020. 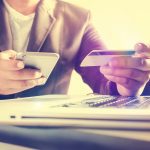 Philippine E-Commerce to outpace most regional peers by 2025, reports yStats.com 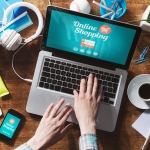