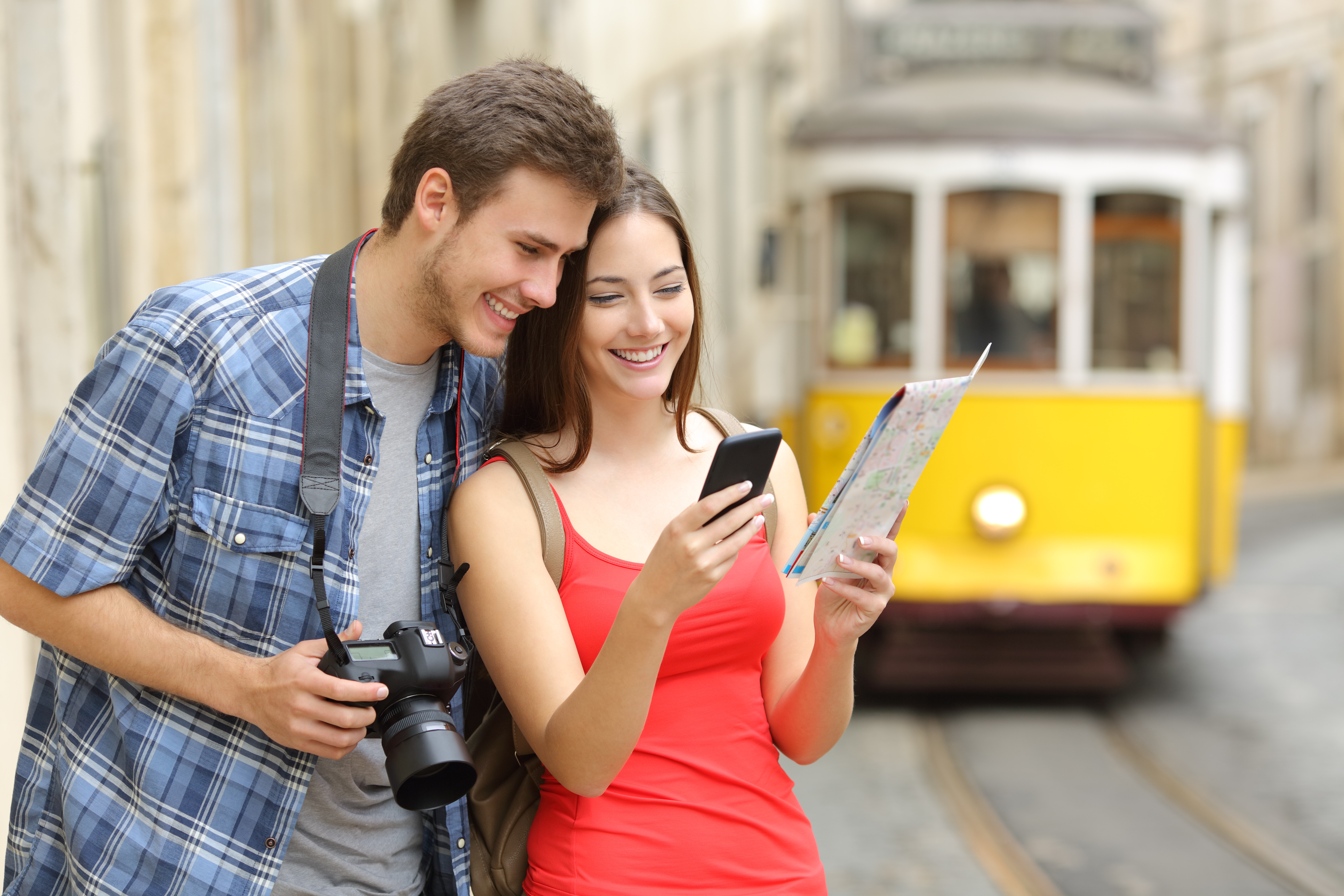 Travel sales account for a major section of the online retail market, making it the third most purchased category by online shoppers across the globe. Furthermore, the online share of total travel sales worldwide were estimated at nearly 50%. Third party research forecasts that mobile sales of travel services will also increase by double digits by 2019. This trend is driven by millennials in that they were more likely to book accommodation via a mobile app compared to other generations in 2015.

The largest market in global online travel is the USA, with nearly one third of global online travel sales. The USA is projected to remain the top market until 2020, where China is forecasted to increase to nearly the same amount. Online purchases accounted for almost half of all travel bookings in the USA, with mobile travel purchases expected to triple between 2014 and 2019, while computer purchases are estimated to decrease in the same period.  Online travel agencies such as Expedia and the Priceline Group are benefitting from these online purchases by holding about a quarter of the market.

In Europe, the trend of mobile purchases for travel bookings is also holding strong as their number is expected to increase in double digits by 2017. The UK holds the largest position in the European online travel market with over a quarter of regional sales in 2015. TripAdvisor, one of the most popular travel websites in the UK, was most likely to be viewed through a mobile device, as compared with computers or a mixture of the two. In Germany, nearly two thirds of young travelers use travel apps, making mobile purchases more accessible. Mobile travel sales also made up nearly one quarter of all online travel sales in Italy in 2015.

The Asia-Pacific is another major market for online travel. Japan makes up the second largest travel market in the Asia-Pacific, and the third largest worldwide. Travel bookings in Japan via smartphone increased by small double digits between 2013 and 2015 according to third party research.  Mobile purchases also made up over one third of total online travel bookings in Q1 2016, more than in the USA or the UK. The most visited travel site via mobile device in Japan was Rakuten Travel, with about one fifth of the traffic share. In South Korea, mobile travel sales contained a major percentage of the total market, also showing an increase from 2014 to 2015. 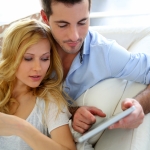 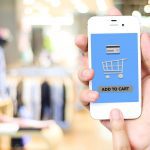