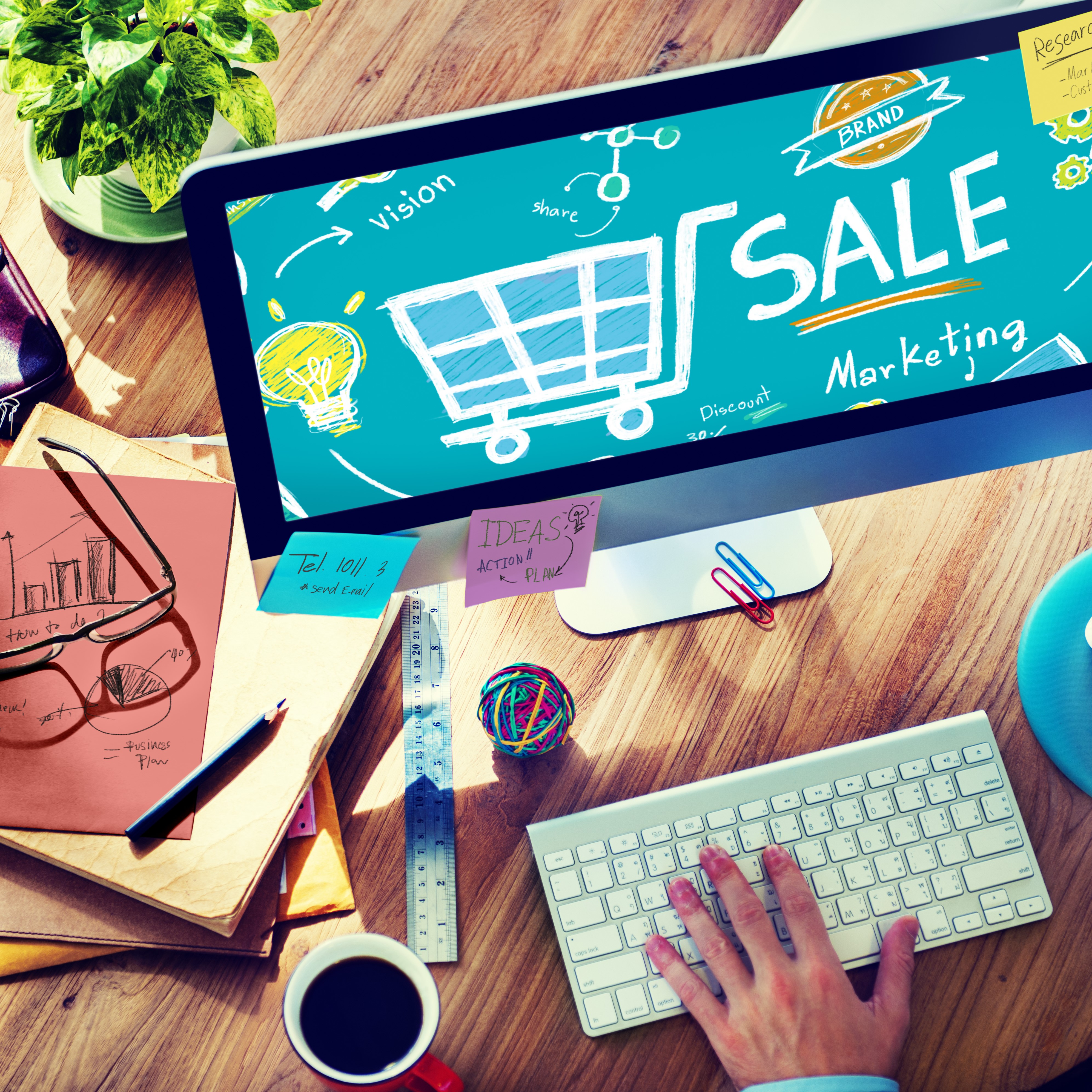 Out of all of Southeast Asia, Singapore had the highest E-Commerce share of total retail sales in 2016. However, in ten years to 2025, Singapore is forecasted to have the lowest growth rate in this region. This growth is considered to be low in comparison with peers such as Indonesia and Thailand, as Singapore’s market is already advanced due to well-developed infrastructure and strong consumer affinity towards online shopping.

Despite Singapore’s relatively small population, technological infrastructure has played a large role in the development of E-Commerce. Singapore ranks first in the region regarding Internet penetration rate and in 2016, almost all mobile subscriptions came with Internet access. The Internet connection speed in Singapore is also the highest in the region. Consumer behavior shows openness to E-Commerce in that nearly two thirds of adult Internet users made purchases online in 2016, with over half of these customers making monthly online purchases and nearly one-third making weekly online purchases.

This supportive business climate and technological foundation in Singapore has paved the way for M-Commerce, with mobile shopping making up one third of total online spending in this country in 2016. As of mid-2016, nearly two thirds of smartphone users in Singapore made at least one purchase within a mobile app, underlining this country’s M-Commerce trend.

Another key trend driven by Singapore’s rich technological development is omnichannel commerce. According to various surveys, 6 in 10 consumers browse products online while physically in a store to compare prices, with nearly two thirds of these consumers completing their purchases online. Aside from better prices found via these omnichannel practices, another advantage is the ability to physically see and touch a product before deciding to buy it. 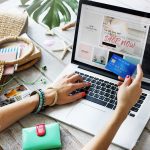 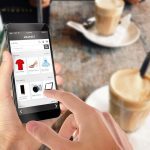