Some of the global competitors in the mobile wallet space include Apple Pay, Google Pay and Samsung Pay. Each of the three increased the number of covered markets during the past year, in addition to expanding the variety of supported payment features. Apple Pay outpaced competition among the equipment manufacturer solutions in the USA, but remained behind PayPal’s app for in-store payment usage, according to surveys cited in the yStats.com report.  Overall, the number of proximity mobile payment users in the USA continues to grow and mobile wallet services are also increasingly used to conduct peer-to-peer transfers. 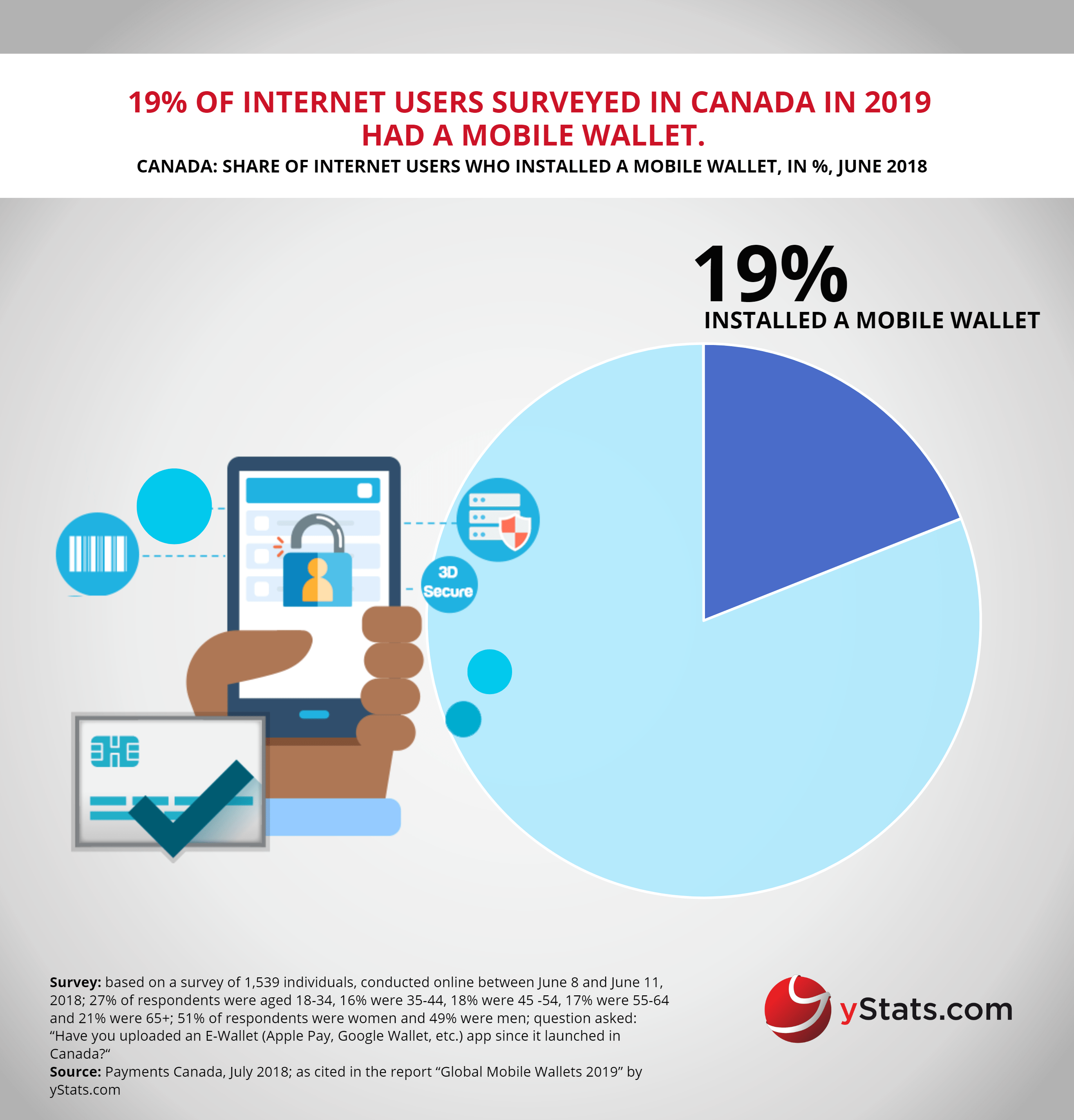 In Europe, Apple Pay and Google Pay achieved a single-digit share of E-Commerce transactions in 2018, the yStats.com report reveals. However, consumers are still hesitant to pay with mobile wallets in-store, resulting in a low adoption rate in countries such as Germany and France. Lack of trust in security of mobile payments was also one of the major barriers in Latin America, but despite this, the numbers of mobile wallet users in countries such as Argentina, Brazil and Mexico are expected to grow.