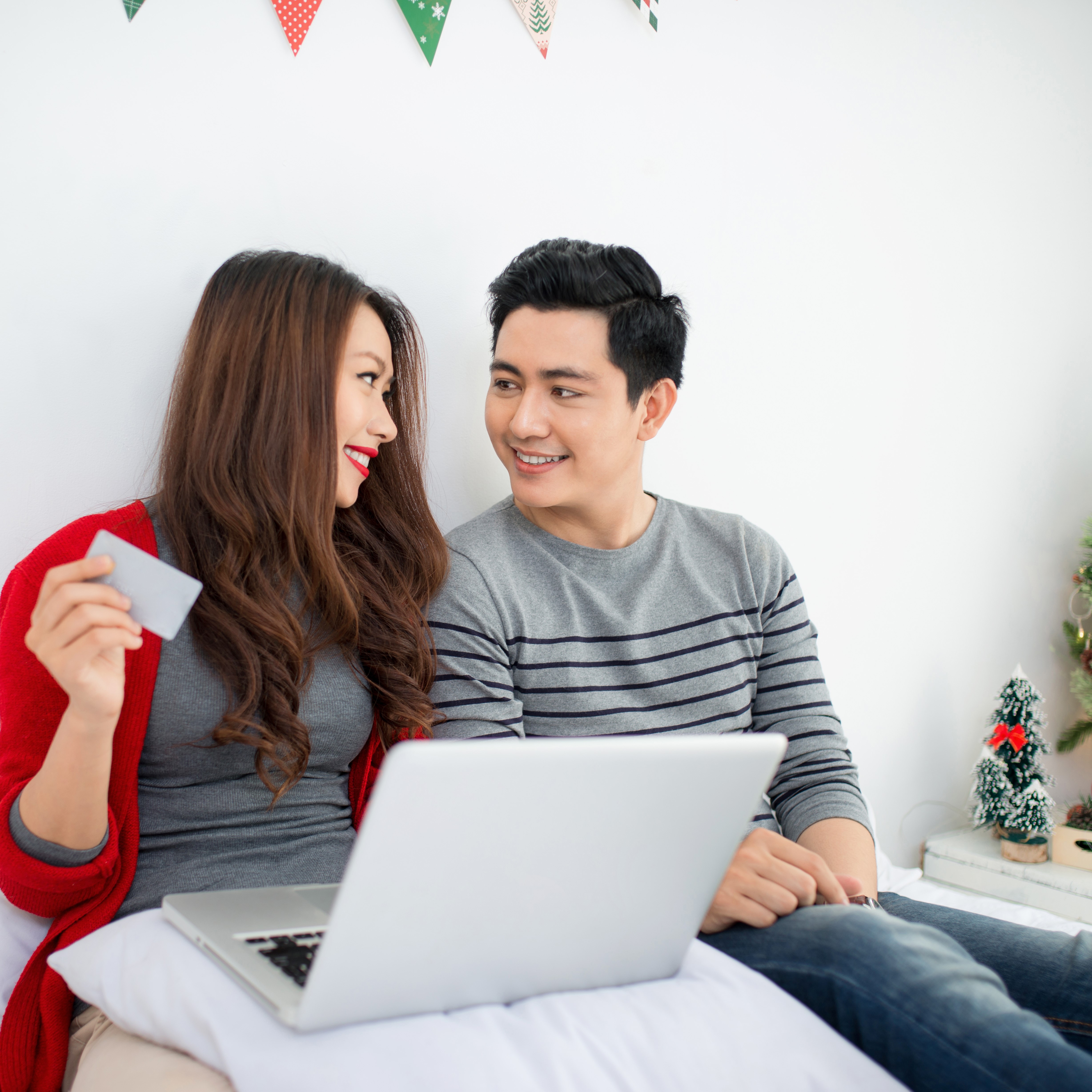 China has been projected to account for more than 50 per cent of the world’s online retail market in 2017, according to a recent report. With its immense population and high online shopper penetration among internet users, China leads in the global B2C e-commerce arena in spite of its internet penetration of just above 50 per cent of total population.

The report titled ‘China B2C E-Commerce Market 2017‘ published by yStats.com says that around  two -thirds  of  the internet  users  in  urban  China  already  shop  online, the share is higher in the top cities. With the online share of total retail sales in the country already in the double-digits, the internet retail market in China is showing distinct signs of maturity. Among them are the growing  contribution  of  the  B2C  segment  and  the  retreating  C2C  share  of  total  retail  e-commerce  sales.

More e-commerce growth is expected by 2020 due to increasing internet and online shopper penetration rates, growing frequency of online purchases by urban consumers and, most of all, from the surge of online retail sales in rural China. According to official statistics referenced in this report, online retail sales in China’s rural areas more than doubled between 2015 and 2016. (RR) 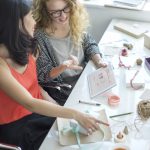 Asia-Pacific leads the globe in mobile shopping, according to new report from yStats.com