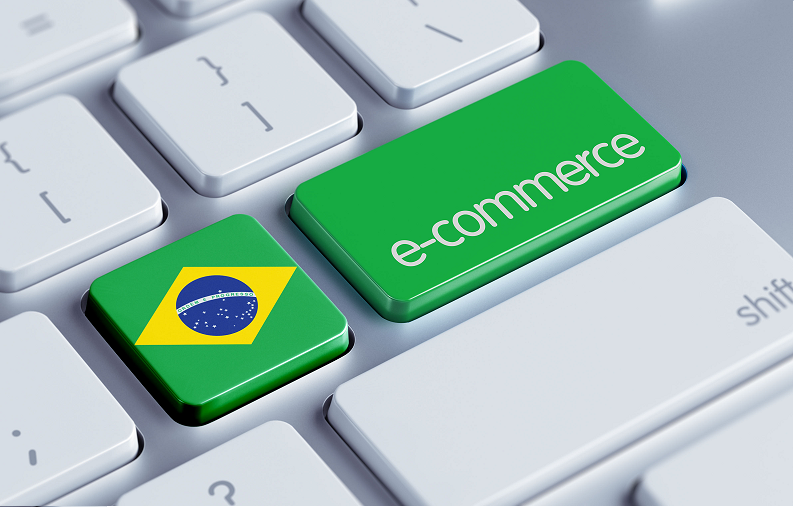 B2C ecommerce in Latin America, one of the smallest market in the world in terms of online sales, accounted for a tiny share of overall retail sales in 2015, according to a new report from yStats.com.

In the near future, B2C ecommerce sales in Latin America are predicted to maintain double-digit growth rates, bolstered by Internet access, financial services and online shopper penetration across the region. Amazon launched full operations in Mexico in 2015 and MercadoLibre is scoring high by number of website visitors in almost every major market of the region.

Brazil is Latin America’s leader in B2C ecommerce sales, with multiple sources cited in yStats.com’s report ranking it high above other countries in terms of sales, number of online shoppers and online spending per shopper. However, even in Brazil online retail accounted for less than 5% of total retail sales in 2015 and is not expected to break this threshold in the next few years.

Argentina and Mexico are predicted to overtake Brazil in B2C ecommerce sales growth. In 2015, Argentina was already the region’s strongest performer in terms of growth rate, with online retail rising by a high double-digit percentage share. Meanwhile, Mexico was ahead of other countries in Latin America in the adoption of major market trends including mcommerce and cross-border online shopping, according to the findings revealed in yStats.com’s report.

Furthermore, Chile had the highest Internet and online shopper penetration in higher-income population groups in Latin America in 2015, though showing a significant discrepancy between rural and urban regions in online retail development.

In Colombia, on the contrary, online shopper penetration among Internet users was very low, in the single-digit range, but improving. Though currently accounting for less than 1% of the country’s total retail sales, B2C ecommerce in Peru is likely to be spurred by the rising Internet penetration and a programme for financial inclusion launched by the government in 2015. 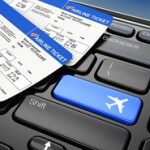 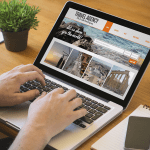